Does This Husband Make Me Look Straight? 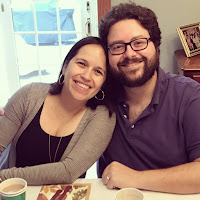 If a woman who only dated women, marries a man, people might say that being gay was a phase, and that she had always been straight. If a man dated only women, and ended up with another a man, he must have "turned gay". If a person dates people of all genders, and ends up in a monogamous relationship with someone who identifies with one of the gender binaries, that person did not "finally figure out their sexuality", they simply chose the person they love.

No matter with whom you are romantically or sexually involved (or not involved), your sexuality is whatever YOU define it as. Don't let anyone tell you different.